What difference does a Pomona College education make? See for yourself! The pictures above were taken right at the end of the fall term of 2007. The pictures below were taken a couple weeks before graduation in 2011. It’s obvious!

We chatted a bit before taking the picture. It started with some expressions of surprise: “I didn’t know that you were in my ID-1 class,” for instance. But then some fairly specific memories came out: Anna laughing so hard that she had to leave the room, the amorous bird of paradise, the way Melissa used to say “essence,” Galen’s awesome point about Descartes, and the fact that we took a vote on my son’s name, which I had forgotten. And you chose so well! Thanks! 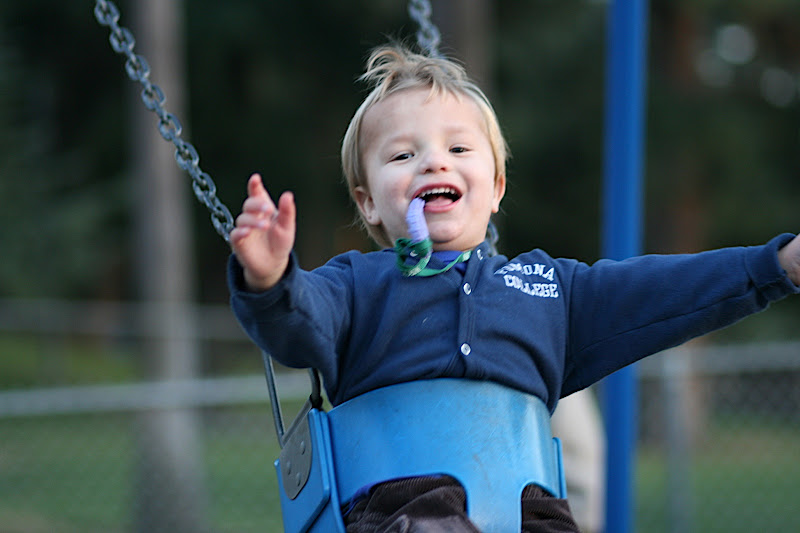